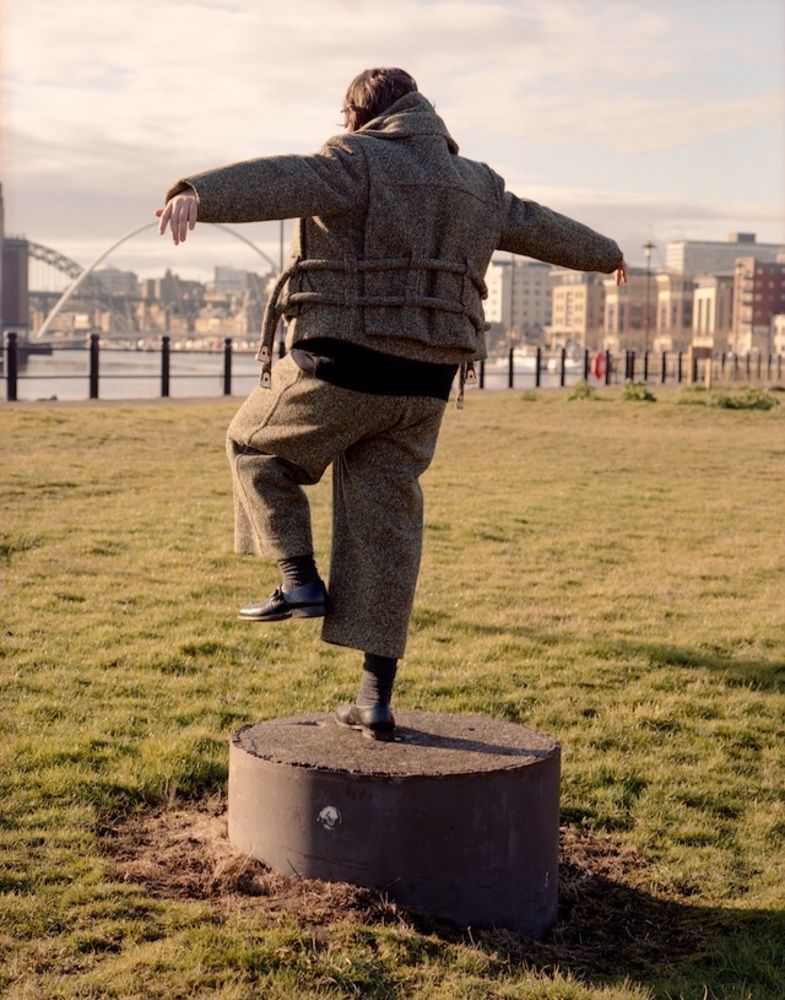 After its successful debut earlier this year at Liverpool's Open Eye Gallery, North: Fashioning Identity—an ambitious and wide-ranging exploration of our collective visions of the north of England—has just opened at Somerset House in London. Reflecting the enormous impact that the north has had on visual and popular culture around the world, the exhibition sets out to investigate the myriad ways in which artists and designers have responded to and represented notions of northernness, and asks us to consider how our own individual images of the north might have developed.

The show includes photography, garments, documentary films and multimedia artworks from a stellar list of over 100 contributors, including Corinne Day, Mark Leckey, Jeremy Deller, Raf Simons, Paul Smith, Off White’s Virgil Abloh, Peter Saville, Stephen Jones, Gareth Pugh, Nick Knight and Jamie Hawkesworth. Through these works, curators Lou Stoppard and Adam Murray invite visitors to explore the visual tropes and aesthetic characteristics that have come to shape our own understanding of the north, and demonstrate how northern culture and everyday life have captured the imagination and provided creative fuel for successive generations of artists and designers, both within Britain and around the world. 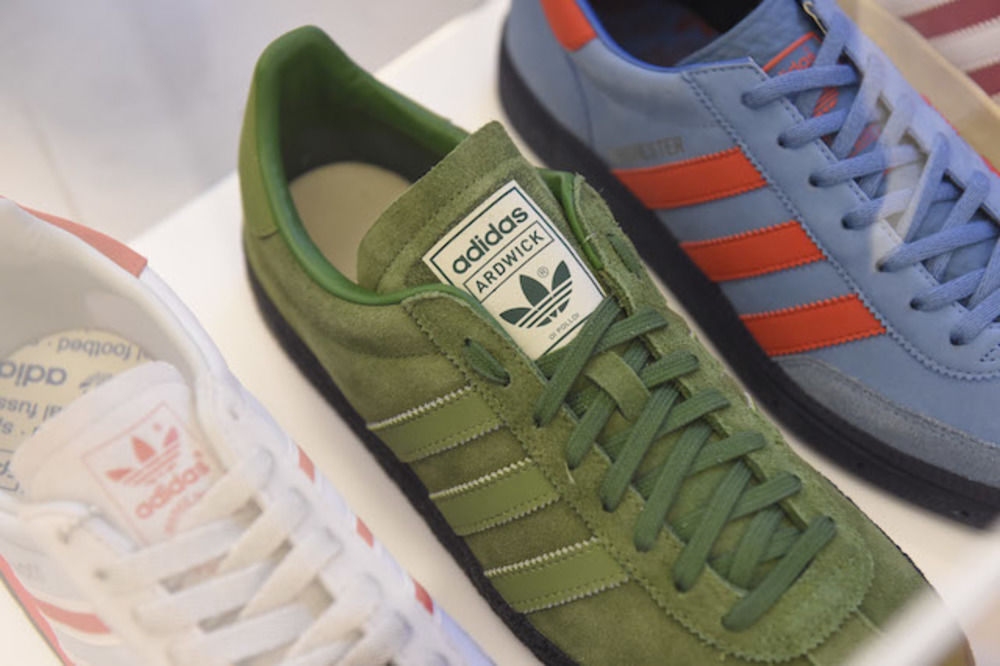 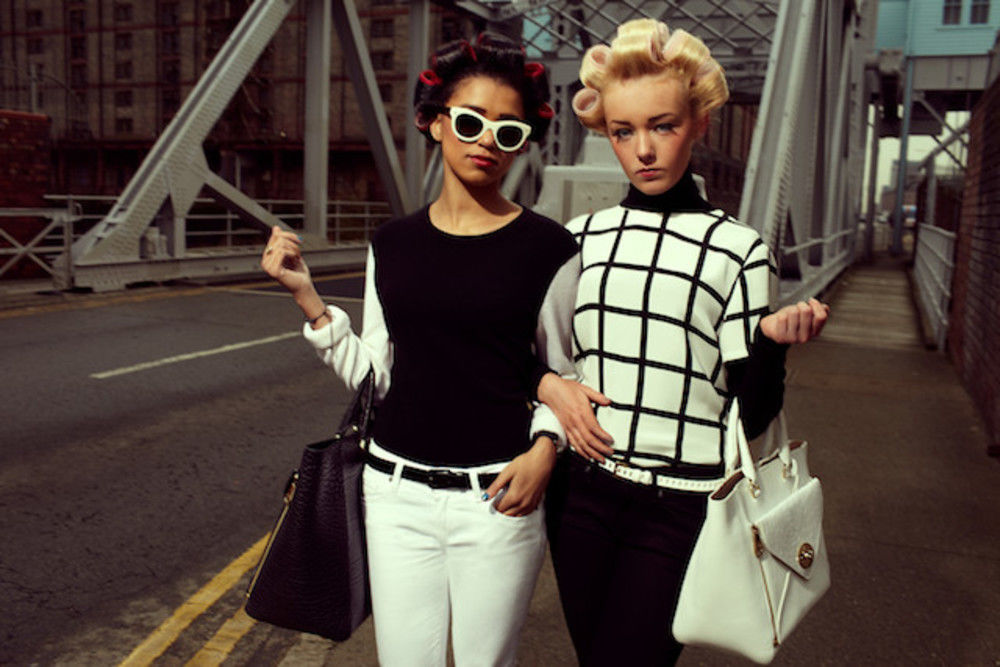 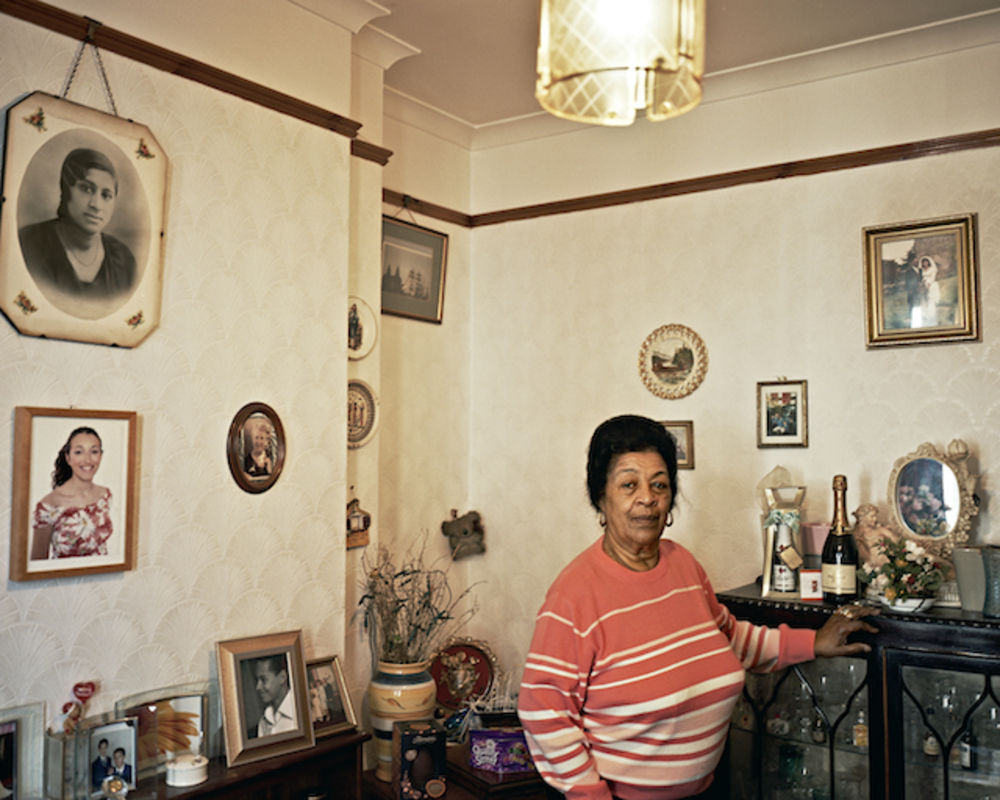 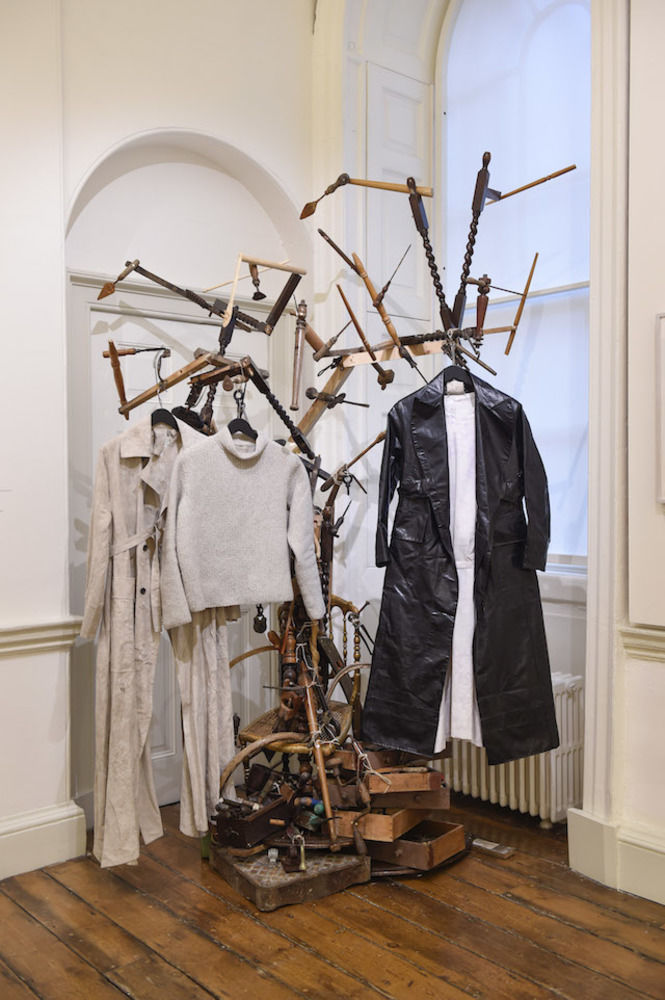 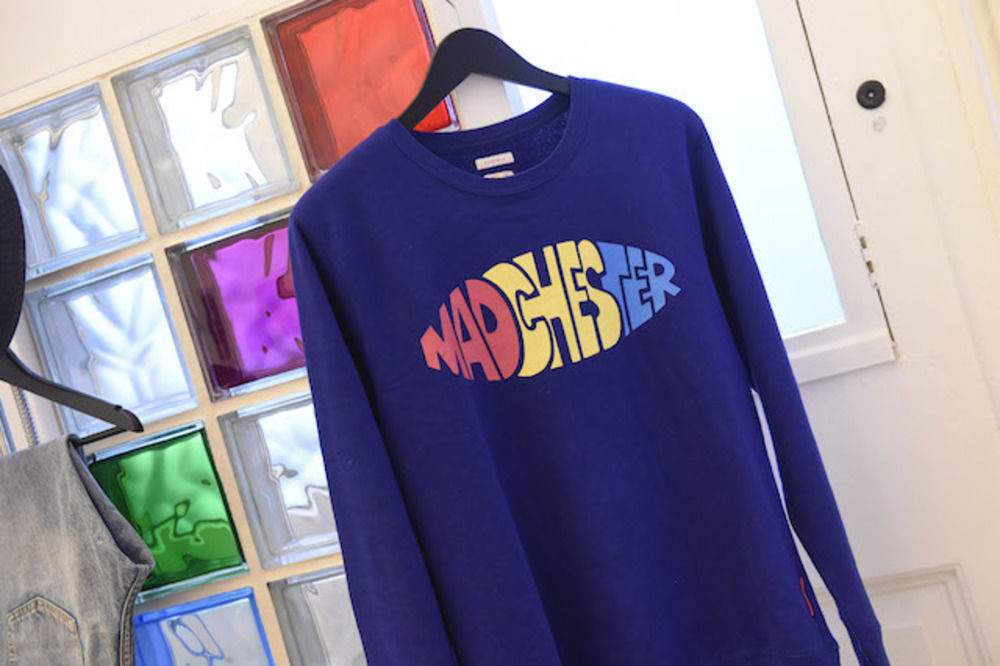