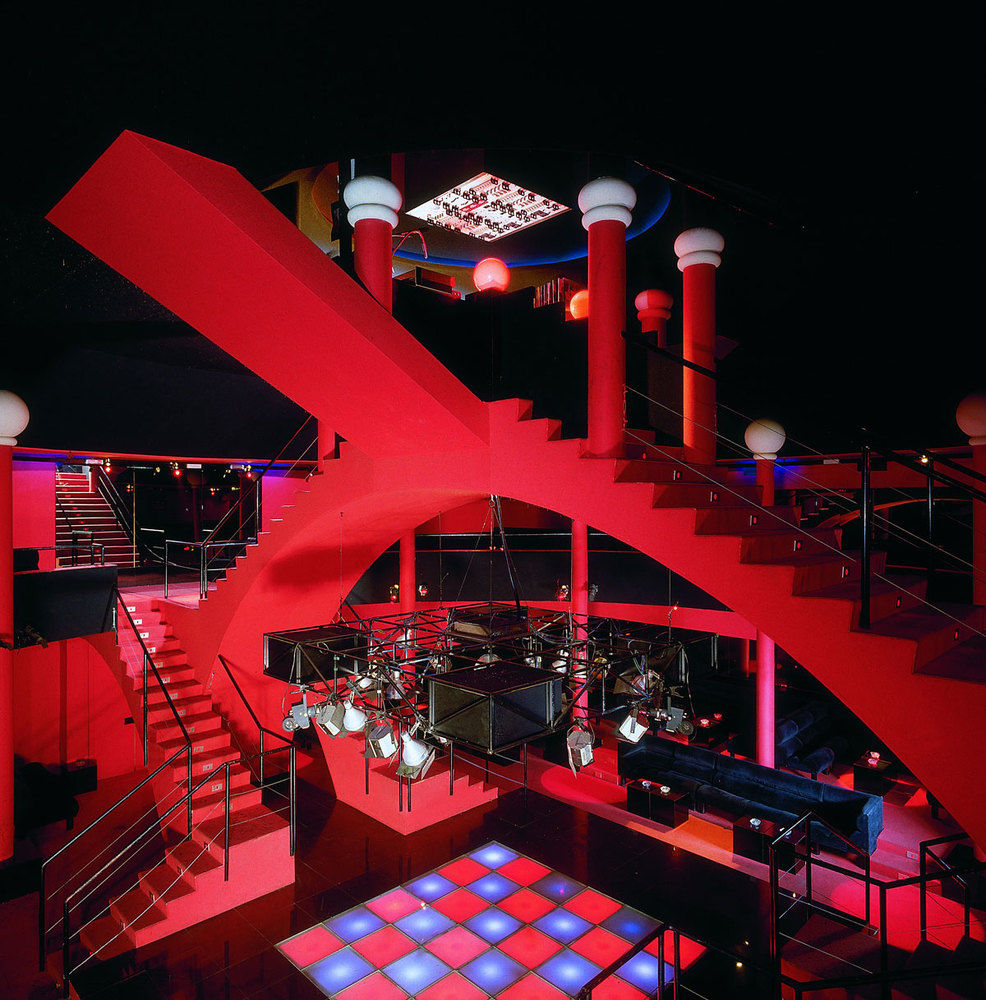 In what promises to be a fascinating exhibition, Night Fever: Designing Club Culture 1960 – Today is a timely exploration of the huge impact design has had on the club scene since the 1960s. Despite club culture now being completely mainstream, clubbing itself has hit a rather rocky time lately, with clubs shutting at an alarming rate as health-conscious Millennials neck vegan smoothies and get sweaty at the gym instead of necking Class As and getting sweaty on the dance floor.

Night Fever kicks off with the clubs of the 1960s – often hotbeds of counterculture and providing much-needed spaces for experimentation and escapism. The exhibition takes a global perspective, from the Italian nightclubs associated with the radical avant-garde design movement in the Sixties, to clubs in the States, including New York's Electric Circus and the discos of the 1970s, such as the infamous celebrity haunt Studio 54. It also features the Mudd Club and Area – the trendy artists' hangouts beloved of Keith Haring and Jean Michel Basquiat in the late 70s and the1980s. 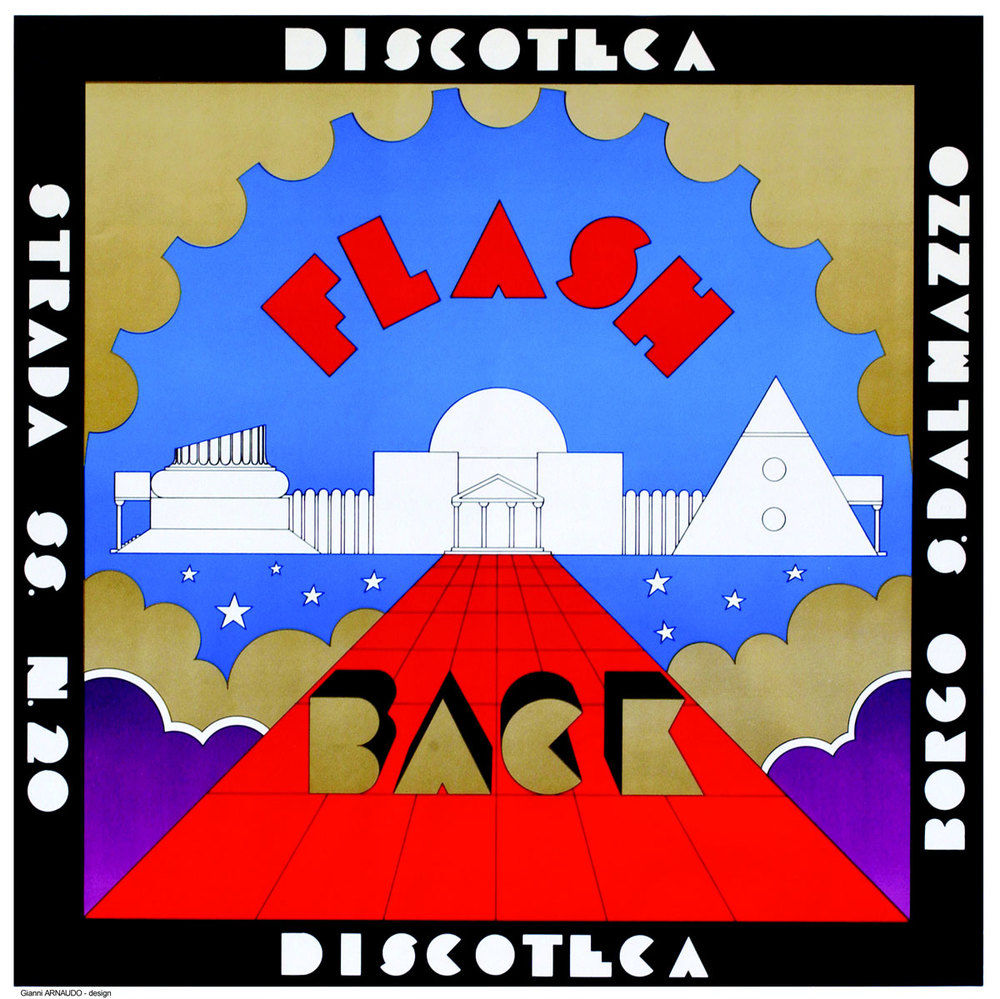 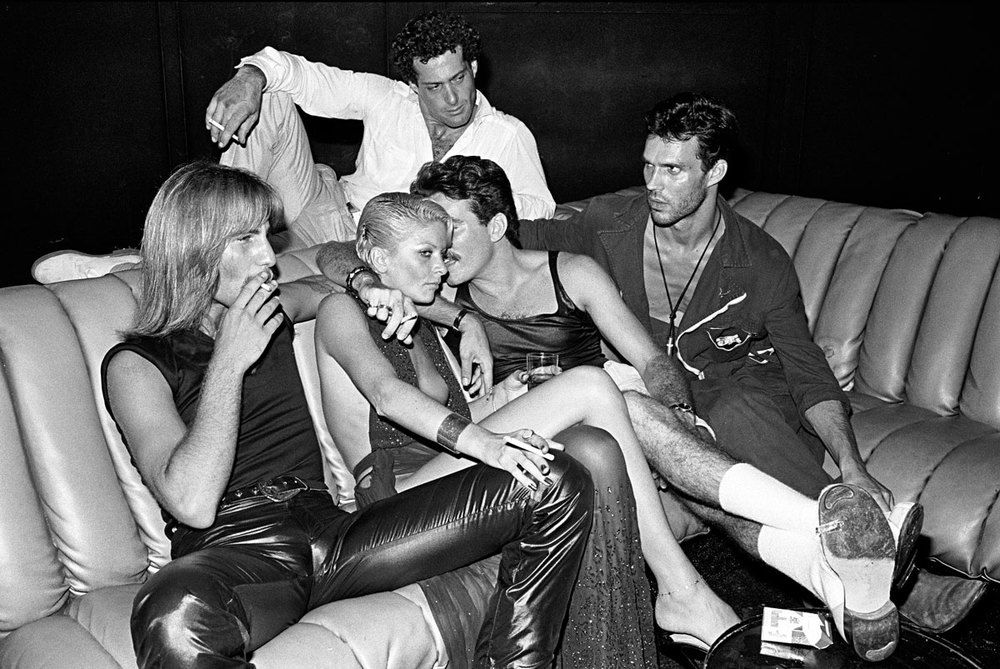 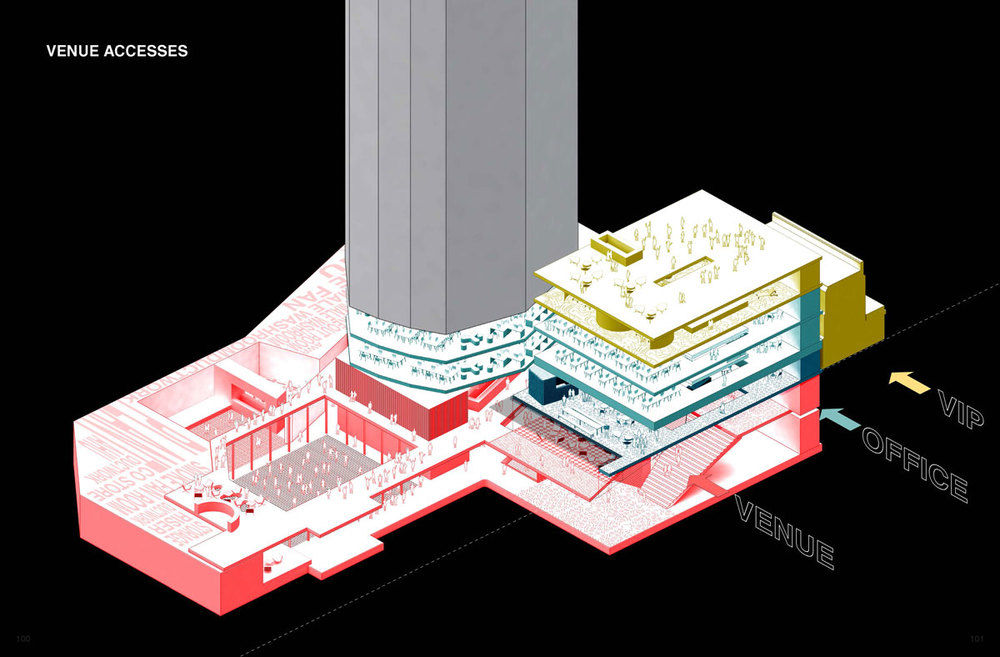 After the commercialisation of disco in the late 70s and the subsequent democratization of clubbing, things took a decidedly elitist and fashionable turn with London's New Romantic clubs such as The Blitz and Taboo. The exhibition also features one of the most famous clubs of the late 20th century The Hacienda (aka Fac 51), as well as the techno clubs of Berlin, including the legendary 90s techno palace Tresor.

Night Fever will feature a wide range of material, including furniture, architectural models and graphic design, as well as art, fashion, film and photography. In addition to this, Konstantin Grcic and lighting designer Matthias Singer have created an immersive music and light installation to give visitors an authentic nightclub experience.

The exhibition opens on 17 March – look out for talks and workshops, a vintage synthesizer music lab and a special talk on the evening of 16 March with design royalty in the form of Ben Kelly, Peter Saville and Konstantin Grcic. 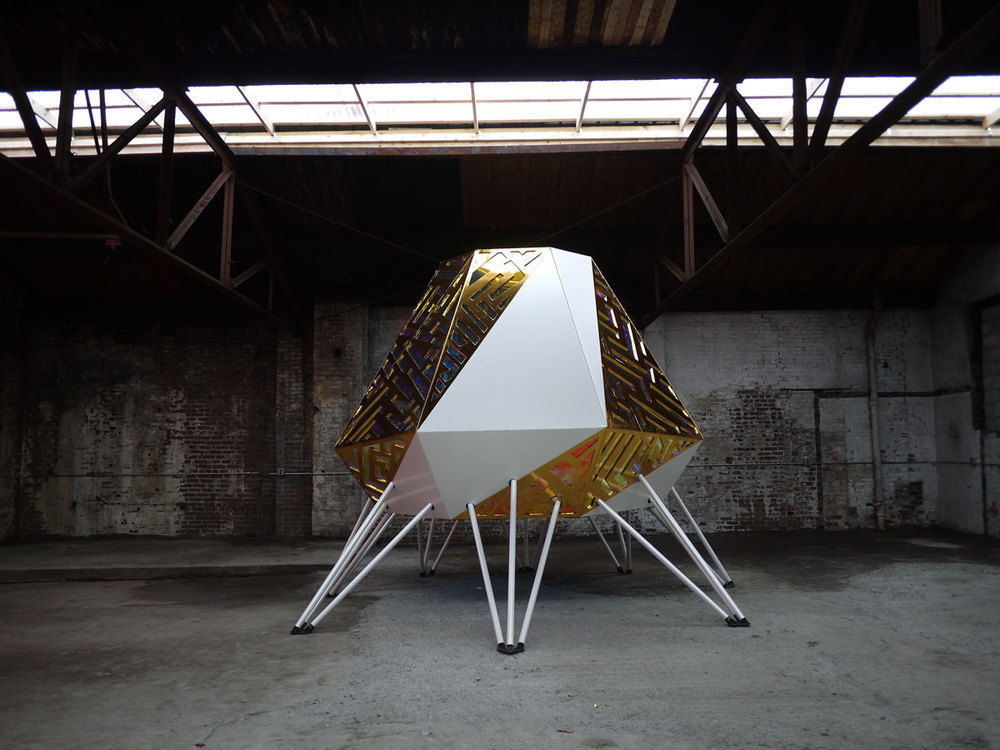 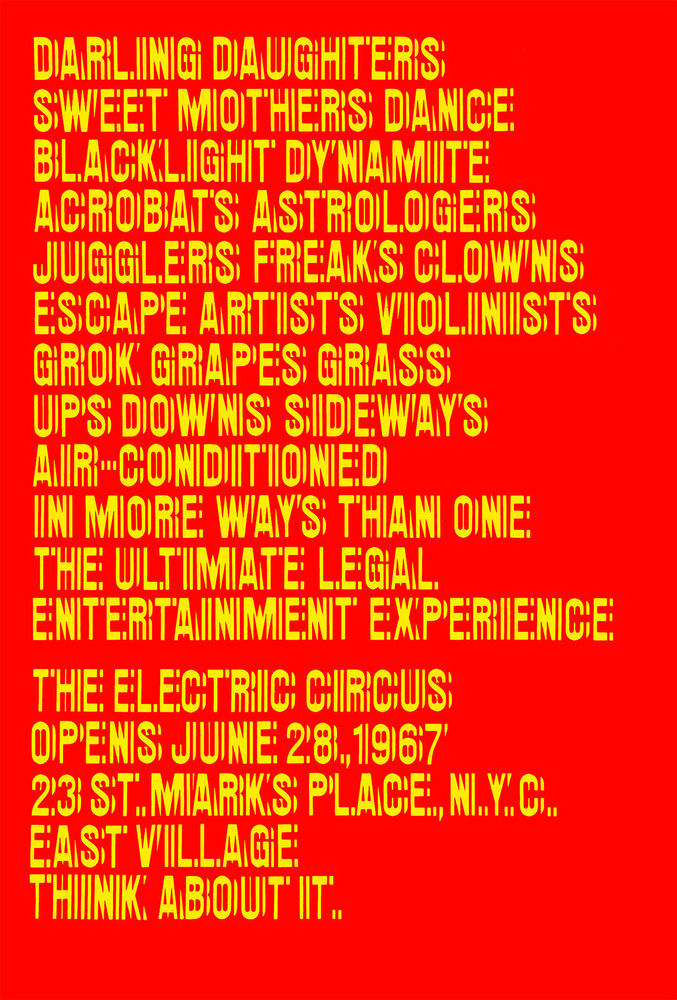 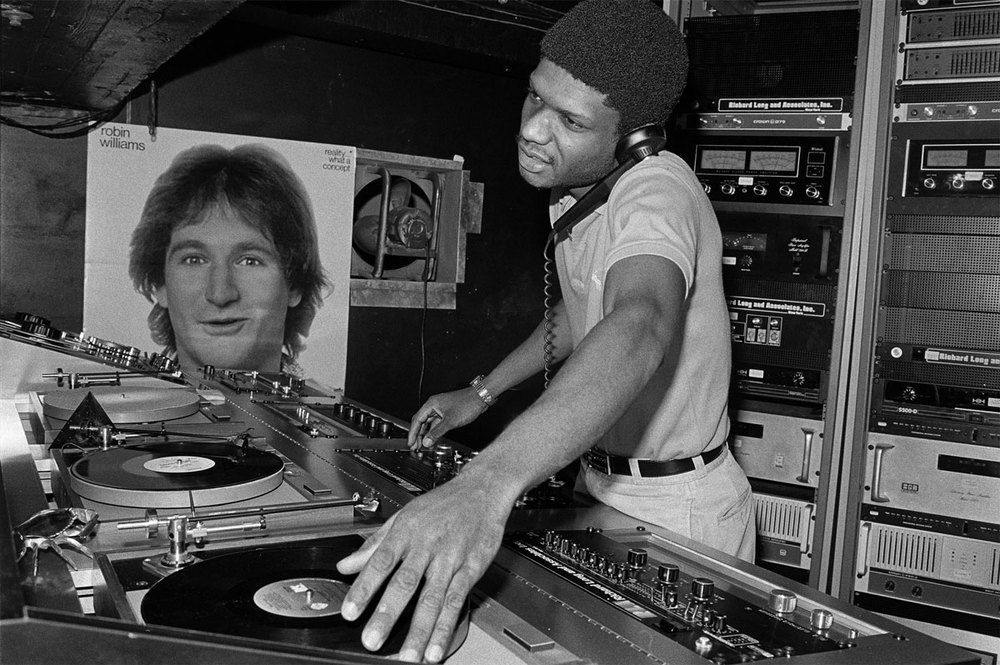 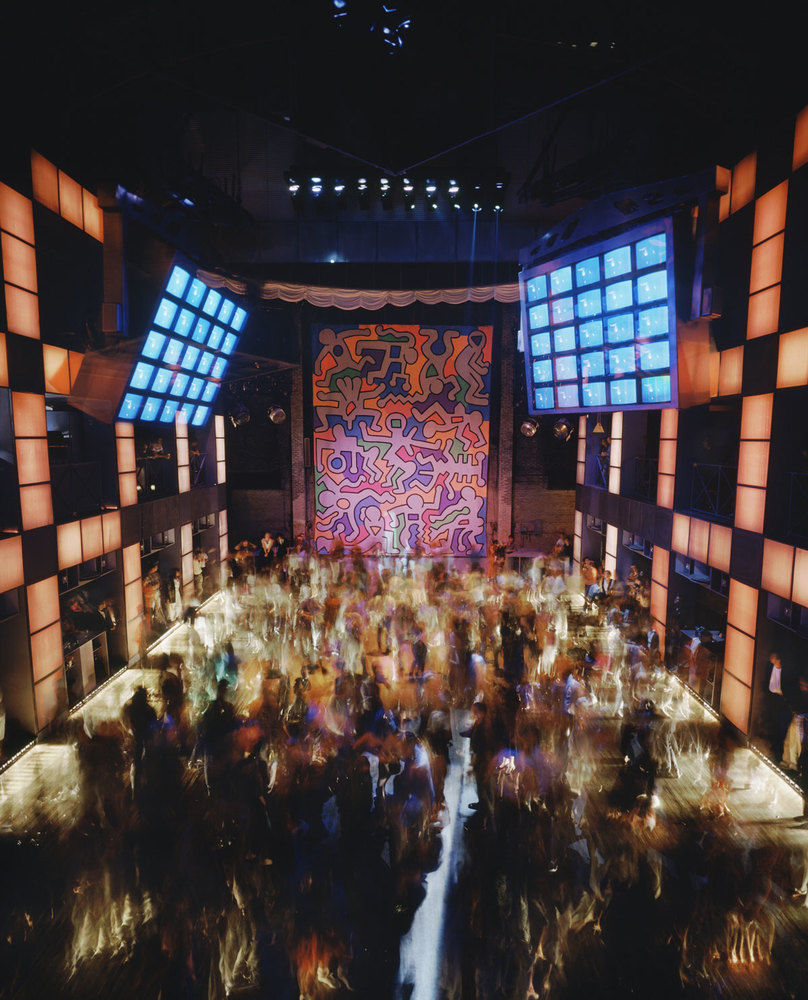